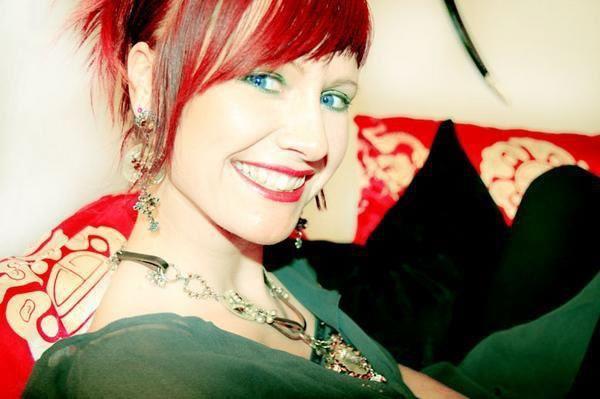 Since 1997 professional dedication to photography.

Her images and pictures have been published for many years in the most prestigious journals such as ROCK HARD, METAL HAMMER, LEGACY MAGAZIN etc.

Over the past 15 years she has lived in 9 European countries on accounts of her job in the music and art industry.

She currently resides in Oslo, Norway.

These days she also pours a lot of her effort into the music and art industry by getting hired by the reputable international agencies and private individuals.

Countries she had lived in: